Porgy and Bess is a cultural stage with a versatile range of events. It is a volunteer organization that originated from the cafe that Frank Koulen started in 1957. That café, initially a lunchroom, began to program music increasingly in the sixties, initially for the youth to dance. In the sixties and seventies, Porgy and Bess were immensely popular. More and more happened. Frank organized a fair and a New Orleans Street Parade and jazz became more and more important. In 1972 the fair became a jazz festival with mainly dixieland and New Orleans music. That festival became bigger and bigger and the music became more and more art music instead of dance and entertainment music. At a certain point the festival was housed in a foundation to cover the financial risks. Outside the festival there was also an increasingly extensive program in the season. The operation of the café went steadily downhill in the early 1980s. When Frank Koulen died in 1985, the café was actually no longer viable, but the festival flourished like never before. The people behind that organization decided to take over the pub and to redecorate it with the intention of making it a stage, although with a bar, but the emphasis had shifted to culture and in particular music on stage. First only jazz but also more and more blues and rock and later some literature and classical music. In addition, the stage was always available for local music groups and other activities. The number of volunteers continued to grow. The bar was run by Maja Lemmen, who was taken into the house of the Koulen family as a student and who was involved from the very outset with the operation as Frank’s right-hand man. After his death, she became the manager, assisted by Hanna Zuiderbaan. The company was managed by the Porgy and Bess Foundation, owner of the building and the facility. All other activities were performed by volunteers, bar services, maintenance, sound engineering and production of the program with all related activities such as programming, publicity, website maintenance, ticket sales and much more.

No votes so far! Be the first to rate this venue. 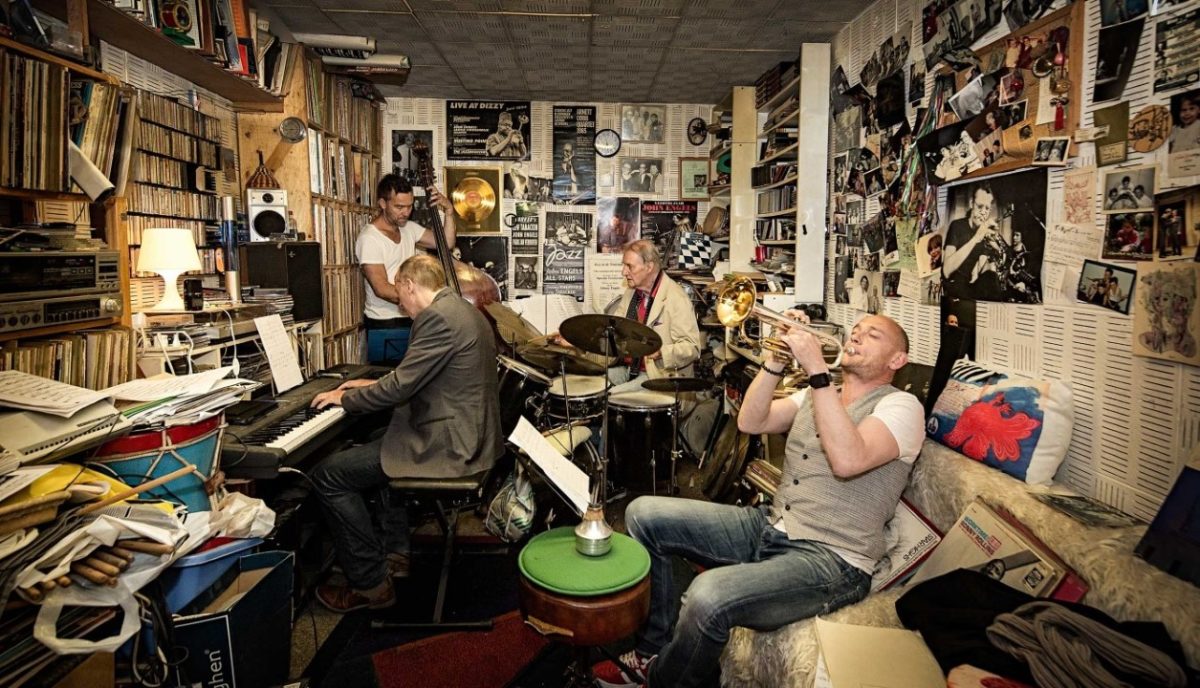