Van Tastik​ is an impassioned one-man blues band mixing Blues, Rock and American Folk with hypnotic rhythms; far-out instruments and raw, soaring vocals. Whether he’s delivering a visceral A Capella number; a heavy garage-rock blues or a sweet, fluttering Appalachian/Bluegrass melody, he will capture and hold the attention of any audience and make them believers of Van.

Van Tastik​ started, literally, on pots and pans in the family home before being sent off to violin lessons at the age of 3. The Suzuki method turned into percussion ensembles, stints in gospel choirs, playing guitar and singing in church bands, funk, and jazz bands, before winding up in his first band with his brother, playing pop punk and nu metal, getting progressively heavier until he was shouting for deathcore bands.

Born into a French-American family who traveled the world, Van didn’t set roots anywhere in particular. Washington D.C, Paris, Frankfurt, Oxford, Edinburgh and London provided the background to a nomadic life. Unsurprisingly, as soon as he was old enough, he chose to use his suitcase for a bass drum and hit the road, busking and playing bars, clocking up in excess of 100 shows a year all over Europe. Adding a modern twist on the old-fashioned, he has developed his own style with a voice and a look that will pull you south to the Delta where the blues began.

Currently based in the Netherlands, Van Tastik is playing shows across the continent in preparation for the release of his debut album, recorded entirely live in an old biscuit factory in South London. 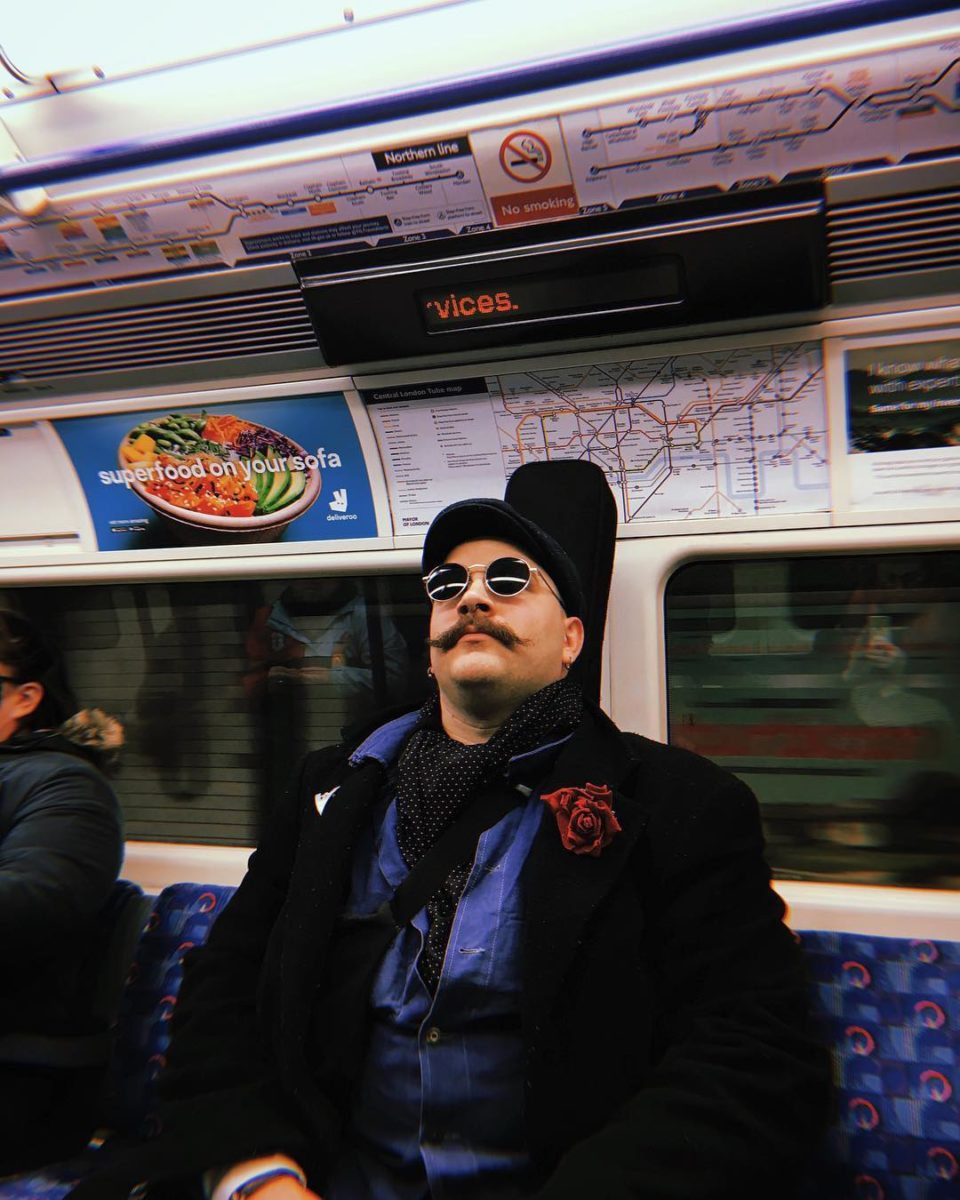