The Obnoxious, Emergendizer and Malad

The Obnoxious, Emergendizer and Malad @ Musicon

THE OBNOXIOUS
Dark, mysterious and loud: The Obnoxious makes Loud Music. In the case of this band that means hardcore / punk, peppered with grooves, heavy riffs and danceable beats. Influences from other genres are not shunned. Beyond the box spirit. The Obnoxious does not do labels, but does give an energetic show. Expect songs with content, in which social, world and social problems is denounced, given to certain ‘wrong’ individuals and where self-glorification is central here and there. It all comes across in the lyrics of this socially critical and noisy band.

Since this year The Obnoxious has a new rhythm section with which they are touring. With these men the band wants to record a new album at the end of this year / beginning of 2020. That will be the long-awaited sequel to the studio CD / LP ‘Beware of The Dogs’ from 2015 and the surprising live CD ‘Live Underground’ from last year.

The Obnoxious: Straight From Hell, and still doing well!

EMERGENDIZER
Emergendizer is a tribute band from Roosendaal (with former members of Bajazzo, Butt Plug and Halcyon) that plays songs from metal, hardcore, punk, and crossover bands from the golden eighties.
The set includes songs from S.O.D, Cro-Mags, GBH and Prong, but also from Hirax, Attitude Adjustment, Nuclear Assault and Overkill.

MALAD
New punk rock band with former and current members of Discipline, the Obnoxious, Suicidal Taxi, ZDA, SubRockers and I-Reject. Because people get sick and frustrated when certain needs can’t get no output, the best cure for this four piece was to start jamming together. This predicted in singalongs about 70’s Punk rock tunes and catchy hooks. 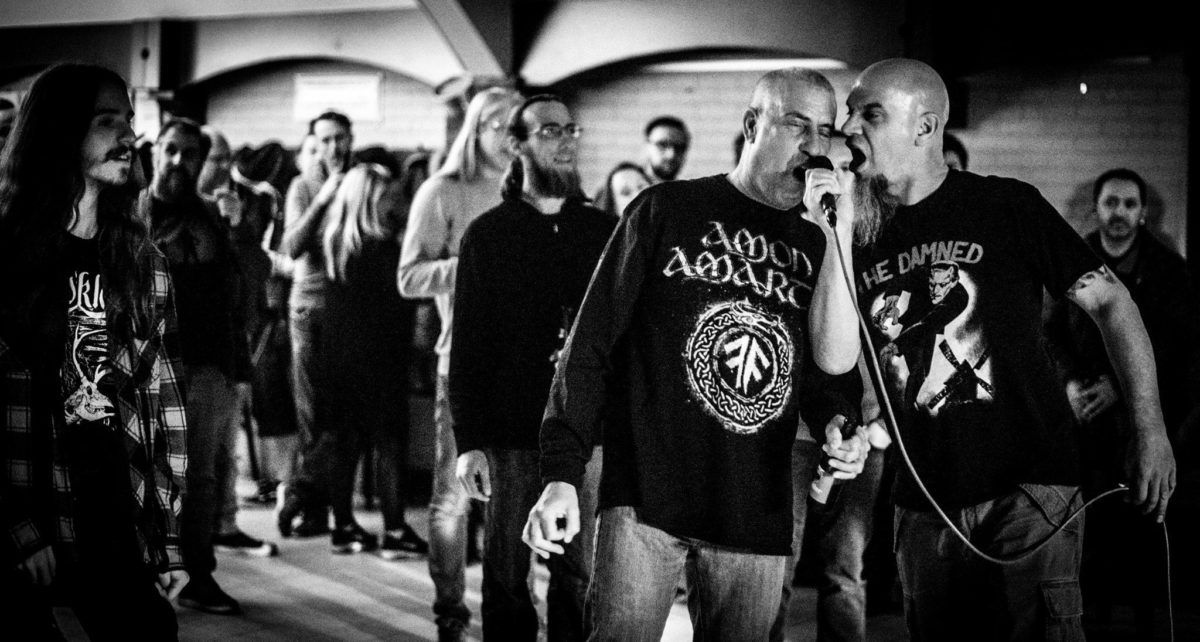