The Maureens originated in Utrecht, the Netherlands, in 2012, and have since released two albums that have been received positively both in the Netherlands and abroad. Vocalist / guitarist Hendrik-Jan de Wolff writes melodic indie songs with an often somewhat melancholic slant. Characteristic of the music of the Maureens are the richly arranged vocals, with often polyphonic lead vocals and choirs; bringing to mind references to The Beach Boys and Big Star, but also to The Jayhawks and Teenage Fanclub.

Almost all Maureens spend their professional lives in the field of social work, providing care for the disabled and homeless. Their social involvement and experiences have a direct influence on the musical atmosphere and texts, which are often characterized by themes such as loneliness, nostalgia and loss.

Compared to the previous albums, The Maureens nowadays have a more compact line-up, consisting of four instead of six band members. Both on the new album and live, it is easy to hear that this change has made the band sound clearer and more characteristic. With members from all corners of the globe (Groningen, Dalfsen and Utrecht) the logistics of it all were somewhat of a challenge, but the perfect solution was found in a farmer’s shed in Dalfsen. Here the weekly chipping away and tinkering with the music happens, always in pursuit of the perfect pop song.

Over the past two years, The Maureens have been working on recordings for their third album, titled “Something in the Air”, released on vinyl in February 2019 via indie label Meritorio Records from Madrid. Prior to the album, three singles were released in the fall of 2018.

With their new album, the necessary performances having been booked in the spring, and with a tour in Spain, 2019 promises to be a good year for The Maureens! 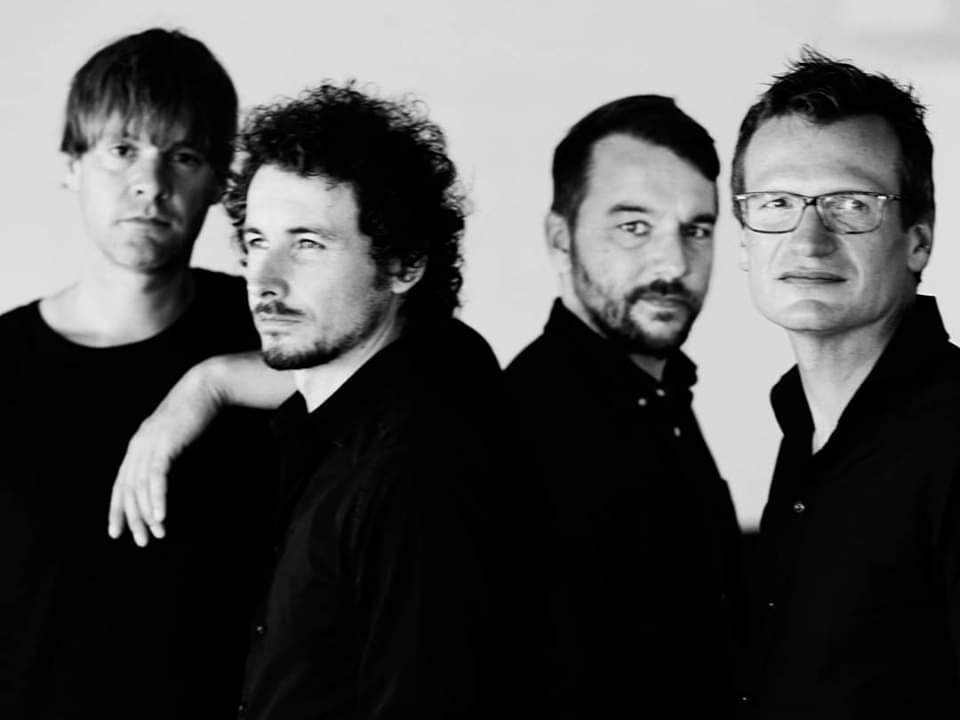