The Jones Project @ The Waterhole

Consisting of one member, Callum, who takes up all non-live aspects of the project alone, The Jones Project was officially formed in the Summer of 2020. After a brief demo recording in mid-2017 and a few years of travel, absorbing pieces of all-important inspiration, the Project was formed from a desire to express a personally sculpted and realised sound. With influences ranging from Psychedelic Rock to Lounge Jazz, The Jones Project’s sound roots itself in a wide variety of genres.

Experience The Jones Project, take it down a gear. With smooth sounds that do the rounds to soothe troubled ears. 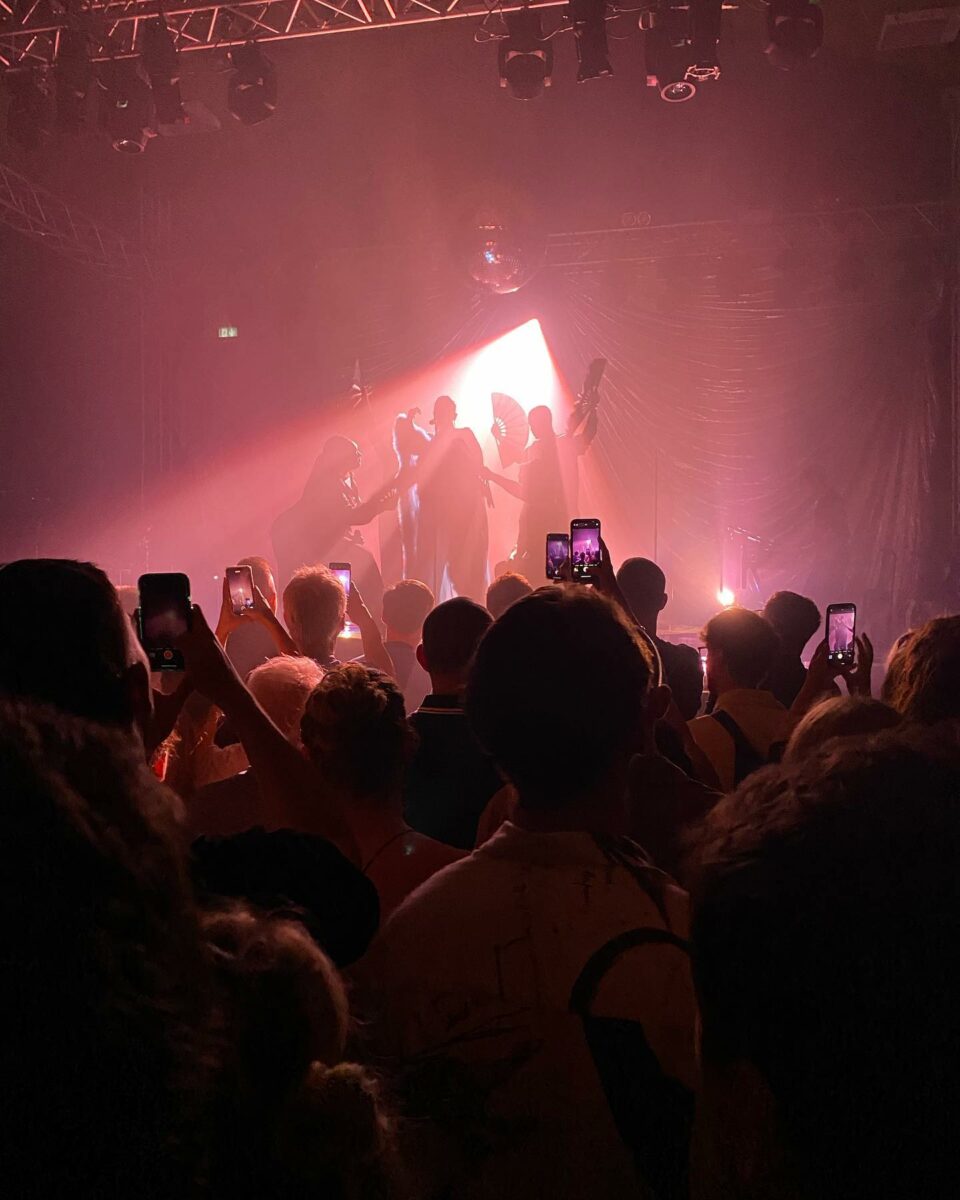