An eleven-member band that pays tribute to the American ‘grand lady of soul’ Etta James, who died in 2012. That means a smashing, swinging show with soul, blues, funk, rock’n roll and jazz.

Eleven experienced musicians have joined forces in The Etta James Experience. Radiant centerpiece is Arnhem’s singer Floor Kraayvanger, Dutch ‘own’ grand lady of soul, rock and rhythm & blues.
Floor has been a huge Etta James fan for years. Not only because of Etta’s impressive voice, but also because of her ability to excel in all kinds of styles. Just as Floor does it herself.

The band consists of musicians who have already earned their spurs in the Dutch and international blues and soul scene. Lit by the enthusiasm and spirit of Floor, there is a driven and super motivated band. With two backing singers and a no less than four strong brass section, for the smashing cherry on the cake.

It swings like the famous train in the squatters Tell Mama, Something Gotta Hold On Me and Rock Me Baby. Or in 1950s swing numbers such as Dance With Me Henry and Pushover. And there is time for dynamic resting points in Etta James standards such as At Last, Sugar On The Floor and I’d Rather Go Blind. Ballads in which Floor once again shows her class. 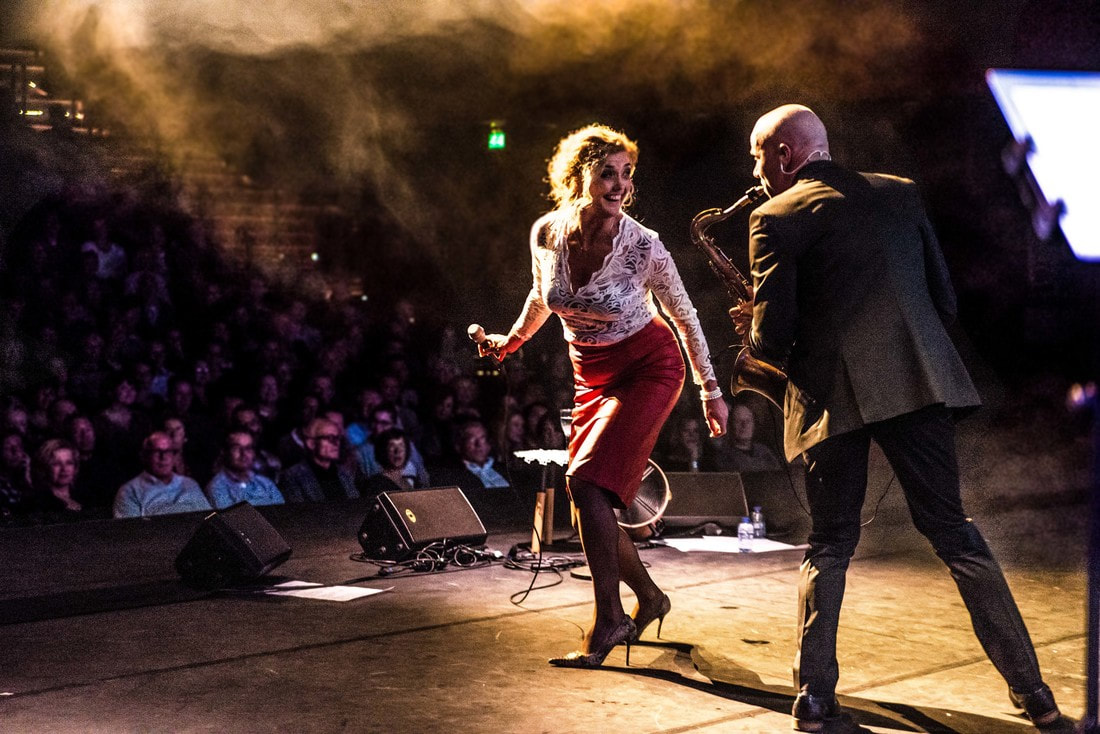