A very varied evening with four excellent bands. The Depression Club (photo) was on June 1, last can still be admired at Kaderock.

Operation Hurricane
A young and high energy rock trio from Haarlem. The band originated from a shared passion for all types of rock music, so that the songs are steeped in influences from classic rock / grunge and modern rock. With a high dose of energy, grungy vocals, a rhythm section that stands like a house and rock-solid guitar work, they storm the stage.

Power Switch
Power Switch emerges from the deepest cracks of a dusty cellar in Leiden to turn on the light of the old rock gods. Inspired by bands like Judas Priest, Iron Maiden, Motörhead, and Black Sabbath, the band sets the old sound in a brand new leather jacket. Working on their first few singles, the band is ready to storm the musical scene! Power Switch plays in position 11 with screaming guitar solos, thundering drum parts and bass runs that make you head bounce spontaneously. Experience one of their shows and find out what it feels like when the power switch is on!

Lilith
A band that is inspired by the riot-grrrlmovement from the 90s, but is not afraid of a good pop formula. The songs are catchy, hard and melodic. They describe their style as the love baby from the lesbian relationship between Brody Dalle and Taylor Swift. “Good girls swallow, bad girls spit” is their motto that is now being immortalized in two EPs. Good Girls Swallow was released last April and can be heard on Spotify. For Bad Girls Spit you will have to wait until March 2019. But don’t worry, in the meantime Lilith regularly plays shows in the area, so keep an eye on the Facebook page when they come to visit you!

The Depression Club
The Depression Club is the graduation band of the man who doesn’t stay in one place for long; Gijs Schouten. After Seed of Ayawaska and various other projects, the singer now goes for hard, big, compelling and above all devastating. With debut single “You Are” the psychedelic rock band managed to get their spot for Popronde 2019. Second single “What Were You Saying?” Follows the dark line of rattling guitar riffs and a bombastic song wrapped in a catchy melody. 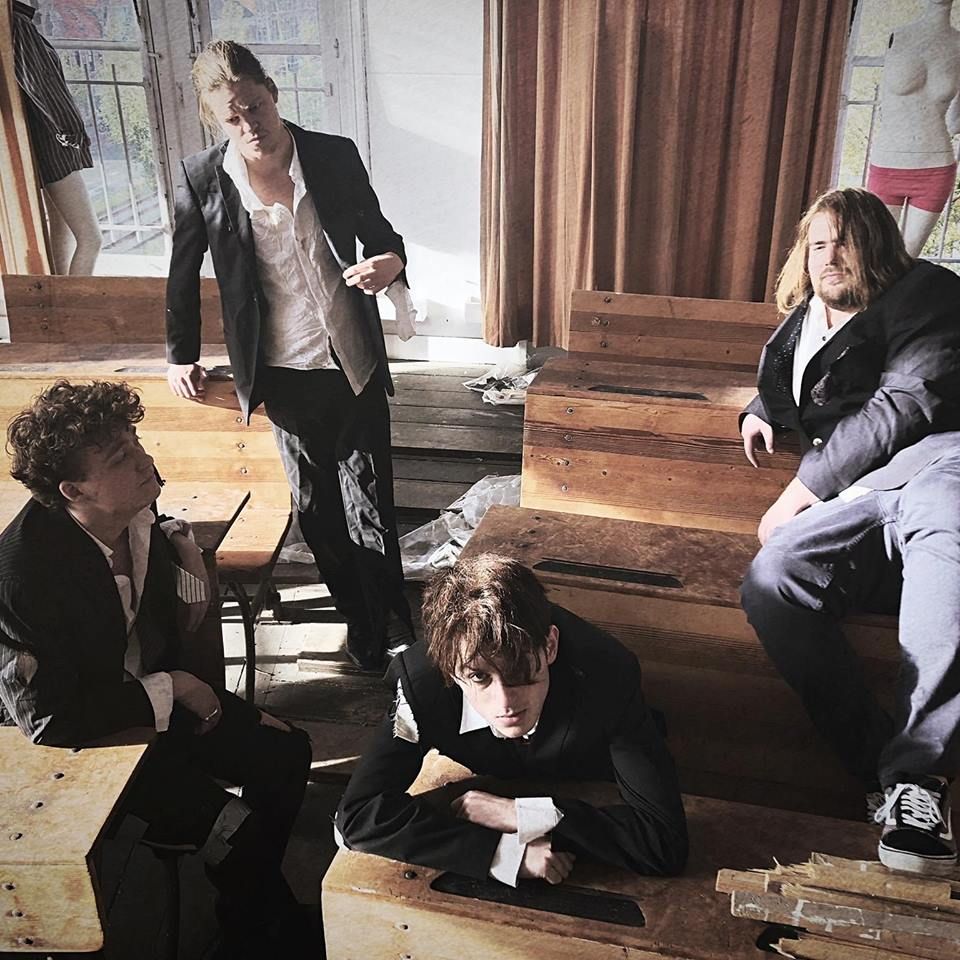