Everyone knows Lou Reed from hits such as Walk On The Wild Side, Perfect Day, Vicious, Waiting For My Man, Sweet Jane and Satellite of Love.

Lou Reed’s career begins after having worked for a few years as a writer of small record label hits, with his own band The Velvet Underground – a band that today has mythical status, but hardly got a foothold in the 1960s . The debut album “The Velvet Underground and Nico” was produced by Pop Art artist Andy Warhol and is regularly found at the top of lists of most influential albums. Lou made four groundbreaking albums with The Velvet Underground. Lou Reed goes solo in 1971. Albums like Transformer, Berlin (‘One of the most depressing albums ever’), Metal Machine Music, The Blue Mask, New York, Magic And Loss and Ecstacy not only contain a variety of hits, but also special sound experiments, ballads and raw rock and roll. Important themes for Lou Reed are relationships, love, drug abuse, paranoia, violence and death. The cool, observing voice of Lou is central. Although not always pure, but always fair.

The Blue Mask plays Lou Reed with great pleasure – recognizable and professional, but at the same time challenging with the typical rough edges. The Blue Mask plays in music cafés and theater halls and on pop venues and festivals.

Ten:15
The time of MTV, the walkman and generation X, in short the 80s, is the time from which Ten: 15 gets its inspiration. From that time, The Cure is the big hero for us. We started out as a “The Cure Tribute band”. Now we are also entering the realm of 80s / 90s Alternative and New Wave! 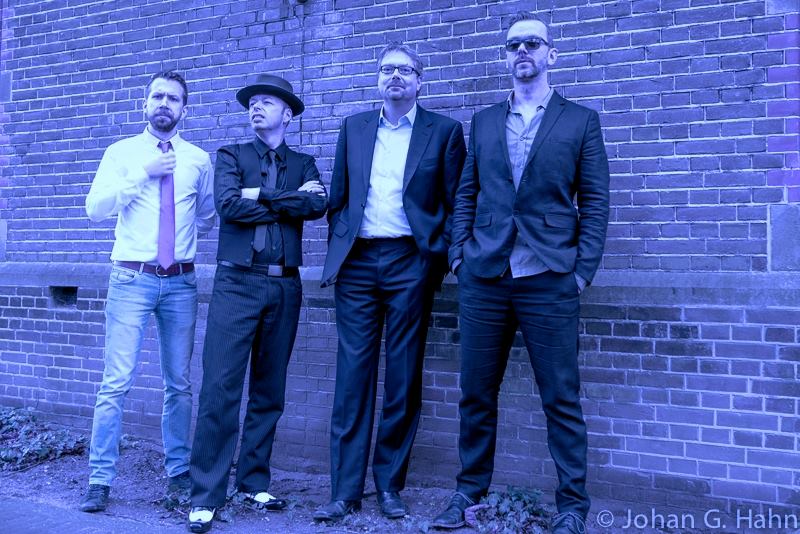