Formed In 1975 and bursting out of New York City with ground-breaking albums ‘NARITA’, ’FIRE DOWN UNDER’ and ‘THUNDERSTEEL’ RIOT quickly became one of the biggest metal bands in the world. Early stunning performances in the UK at Castle Donington and Wacken Festivals and support slots with Black Sabbath, AC/DC, Rush, Kiss to name and few cemented their reputation as the hottest ticket to see.

THUNDERSTEEL was followed by with the jaw-dropping conceptual album ‘THE PRIVILEGE OF POWER’ featuring an elite list of guest performers (Rainbow’s Joe Lynn Turner, Tower of Power horns and Saturday Night Live band leader G.E Smith). Mark and Don’s idea was to capture the intensity of “FIRE DOWN UNDER” but on steroids! Ace drummer Bobby Jarzombek (Halford, Sebastian Bach, Fates Warning), vocalist Tony Moore and newly added axe man Mike Flyntz rounded out this power fury line up!
This line up went on to record on more album together “IMMORTAL SOUL” right before long time guitarist Mark Reale’s unfortunate passing.

RIOT have just released “Armor of Light“ through Nuclear Blast and are currently unleashing their amazing stage show and metal sounds on the masses of the world, so one question…..
ARE YOU READY TO RIOT!!!

The band will be accompanied on its Riot by Asomvel and Indian Nightmare as openers of a splendid evening full of metal anthems. As an exclusive addition to the Willemeen show Belgian heavy/power metallers Thorium will join the line up!

SHINE ON YOU METAL WARRIORS!!! 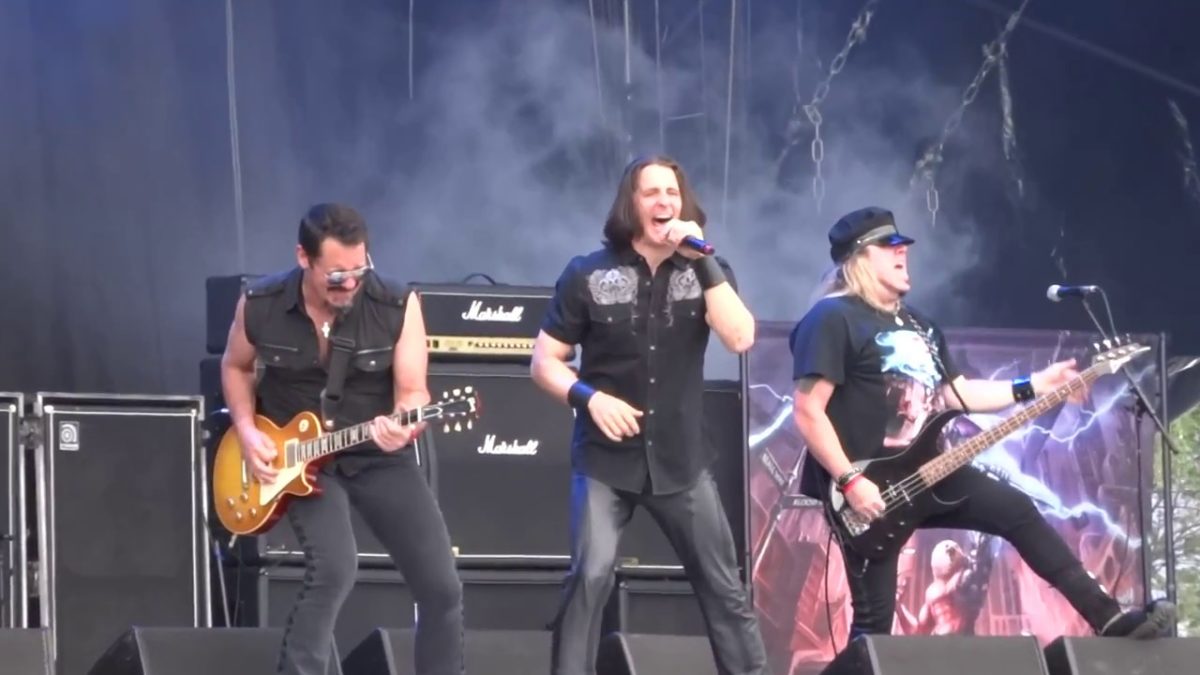