The music created from the depth within your soul” is how Rayn describes his debut album titled “A Creation From The Soul”. Not only to bring the soul back but also to stand for the music he has grown up with. The funky baselines the bluesy sad songs the mid tempo soulful grooves and smooth vocals will blow you away and take you on a journey to the good old days.

The first 2 sentences from the title song say a lot about how he thinks about his life “I wanna make music all my life, Don’t wanna work from nine to five”. He chose to live this way because he wants to use his talent that he is born with. The song continues “Cause I can put all the feeling in, Just blow the past away from me”. He wants to use his emotions and negativity from the past in music to clear his mind.

Known for his feeling to bring emotion into any song and use autobiographic lyrics for his own diary, Rayn used his inspiration that he found from great artists such as Michael Jackson, Stevie Wonder, Donnie Hathaway and Marvin Gaye. His talent has evolved at young age cause of his father being a DJ and by listening to his LP’s. Rayn’s mother also had a big influence at his musical abilities cause of all the soul songs she used to play on LP’s with him running around still in his diapers. At the age of 13 he started to play in bands with family and friends to develop himself as an artist. He touched the piano once and he never stopped touching it again.

His introduction in the Dutch music scene started when he went to free style jam sessions to develop his own personal style and inspired to continue. Rayn has Played and recorded with established Dutch and international artists like John JR Robinson http://www.johnjrrobinson.com/ (drummer on Michael Jacksons off the wall), Marcus Miller (Aretha Franklin, Roberta Flack), Coen Molenaar (Jan Akkerman, Angela Groothuizen), Arnold van Dongen (Ilse de Lange, Trijntje Oosterhuis) Eveline Karels (Candy Dulfer), Will Nuruwe (Edsilia Rombley, Berget Lewis) and Marcelino Latupeirissa (Total Touch, Brace). He has shared his talent and musical skills with them and many more.
He co-produced, played the piano, wrote and put vocals on a song from the L4 rap album “Counting Coins” that was released in March 2010. Most of the time he was writing at home in his little studio, playing the piano, listening to different kinds of music or playing live with several cover bands throughout the Netherlands. 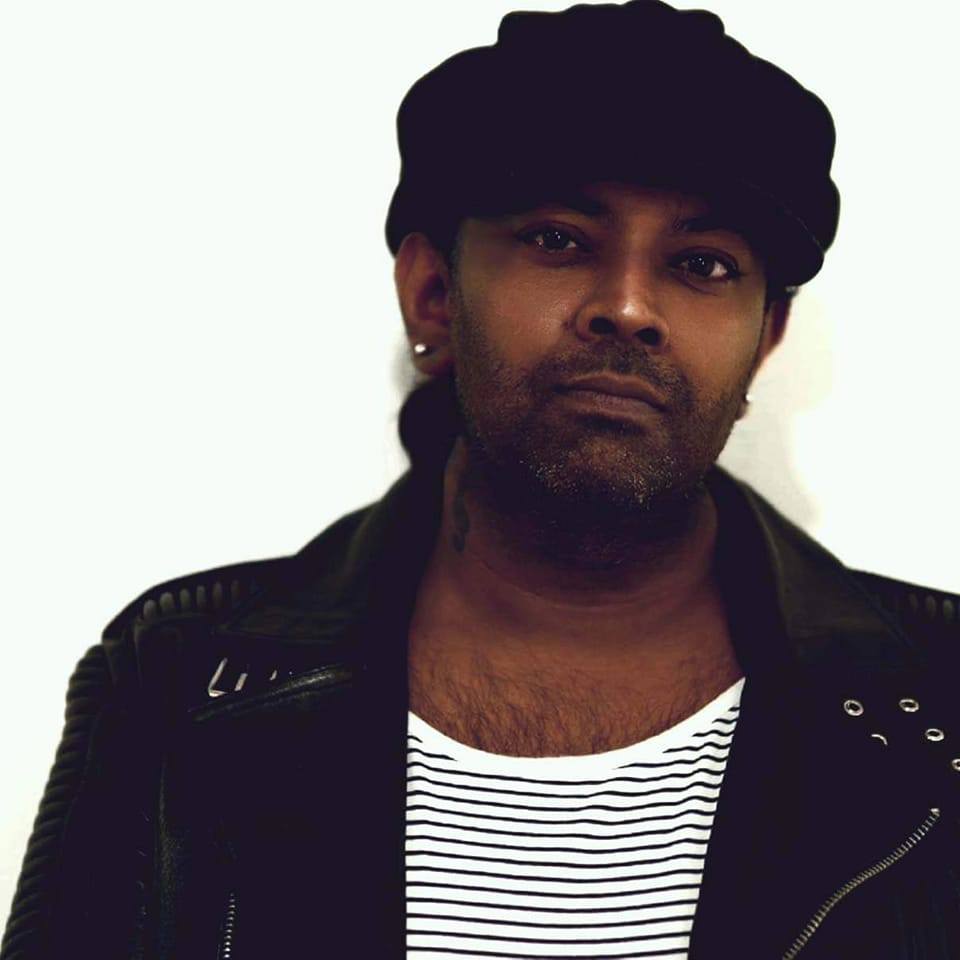