Three singer-songwriters each shine a different light on the world in the intimate setting of The Intimate Sessions, the bimonthly singer-songwriter evening on our smallest stage in the central hall, at Café Het Gegeven Paard.

Imme is 19 years old and studies Songwriting Pop at Codarts Rotterdam. She is broad in her music interests, her music is idiosyncratic and original. With her clear voice and counterplaying guitar playing, she seeks the intimacy of tranquil listening music as a solo singer-songwriter. In 2021 Imme came second in the national final of Kunstbende music category. In 2022 she graduated from the music course of the Rijn IJssel in Arnhem. As a native of Brabant, she has now become a Rotterdammer with conviction for her further education.

Adriaan Dorresteijn is a musical veteran who makes folk pop and bluesy ballads with lyrics that matter (in Dutch). Since 2016 he has built up an extensive repertoire of his own with which he regularly performs. He writes songs in the vein of Boudewijn de Groot, Spinvis and Cornelis Vreeswijk.

Although Mart Oosterhoff has been involved in music all his life, he only sang his first own song on stage at the Kunstbende at the beginning of this year. Since then he has written his own work more often, regularly performs on stages in and around Utrecht, and was voted by the public as one of Utrecht’s City Musicians. His lyrics are about things that he likes or surprises him. Prepare for pop songs, with a jazzy feel. 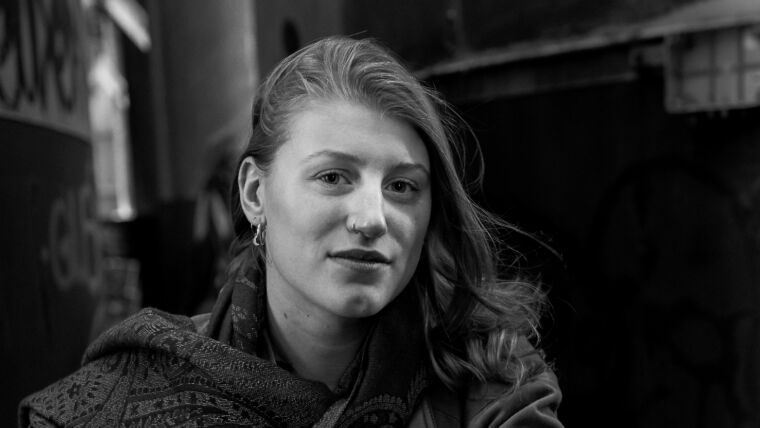