The act is distinguished by their pronounced live approach to electronic music. No laptops, but synthesizers and drum machines. The dark electronic landscape is mirrored by clear vocals and acoustic guitar parts. Pocket Knife Army sounds like the love baby of Thom Yorke and Imogen Heap and has the members of Portishead as uncles and aunt.

The “Electro Pop Noir” of the duo stands out, and after the release of the first EP, Pocket Knife Army is selected for the pop round within a year, the first video clip is picked up by Cortonville, and the first album is recorded.

In the fall of 2015 the debut album of Pocket Knife Army, entitled “This Time I’ll Come Out Unharmed”, will be released with rave reviews. On the album, modest songs are interspersed with walls of sound, which, despite being a duo, live more than true. 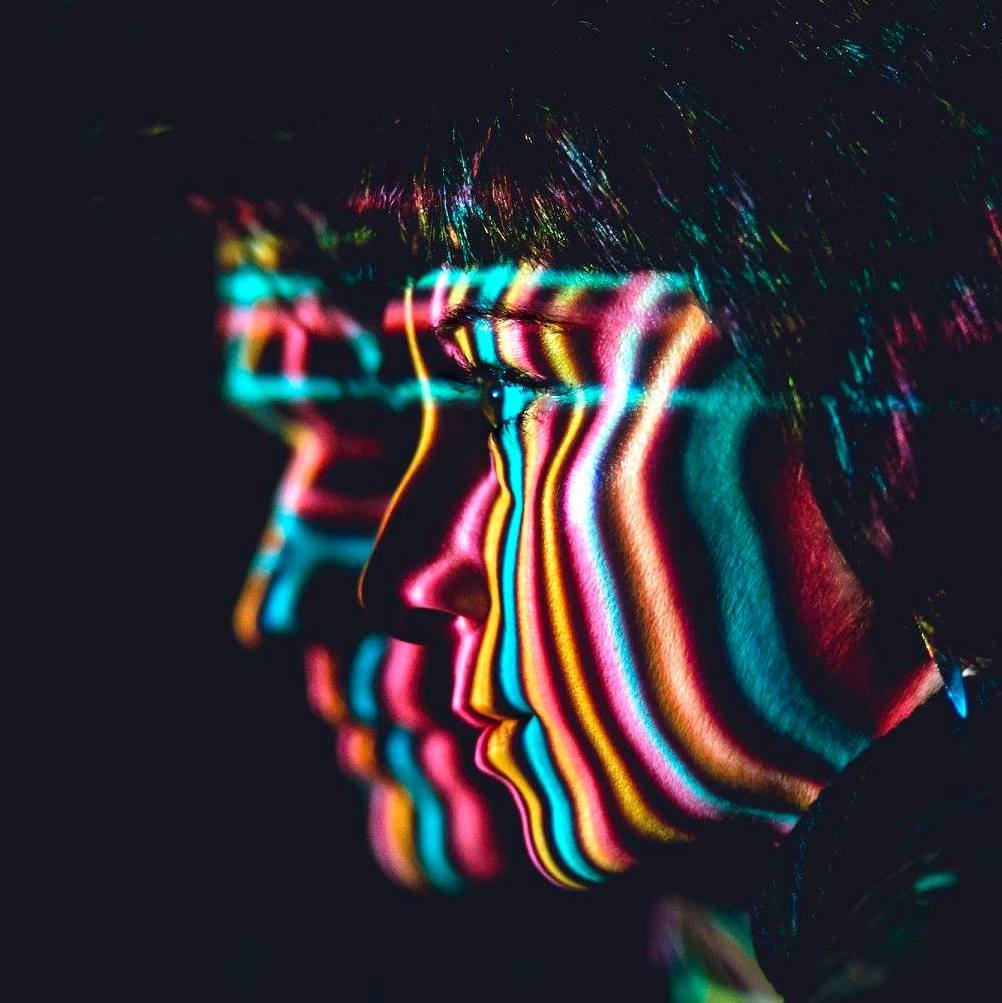