After Bolt Thrower drummer Martin Kearns came to an end much too early in 2015, this was the end for that band. Singer Karl Willets started a new band a year later with the original Bolt Thrower drummer Andy Whale, Sacrilege bassist Frank Healy and former Cerebral Fix guitarist Scott Fairfax. The foursome from Birmingham has been delivering great death metal since day one with a clear nod to the bands in which they were or are active. In the meantime, in June the third album “Requiem For Mankind” from Memoriam is released which they would like to present to you.

Fractured Insanity already left an indelible impression at the Rotterdam Deathfest in 2017. The Belgians also deliver a huge amount of death metal that can compete with bands such as Origin, Suffocation or Decapitated. The band is currently working on a new album that we are looking forward to.

With BruuT we present a new name within the Dutch death metal scene. However, the trio consists of experienced musicians. Since 2017, bass player / grunt star Corinne (Acrostichon, Razend), drummer Joris and guitarist Albert (both Crustacean) have been delivering a nice pot of old-school death metal.

Warborn Waste in The Hague opens today. These young guys play modern death metal and they also get influences from the classical bands of the genre. With passion and dedication, they are lighting things up today. 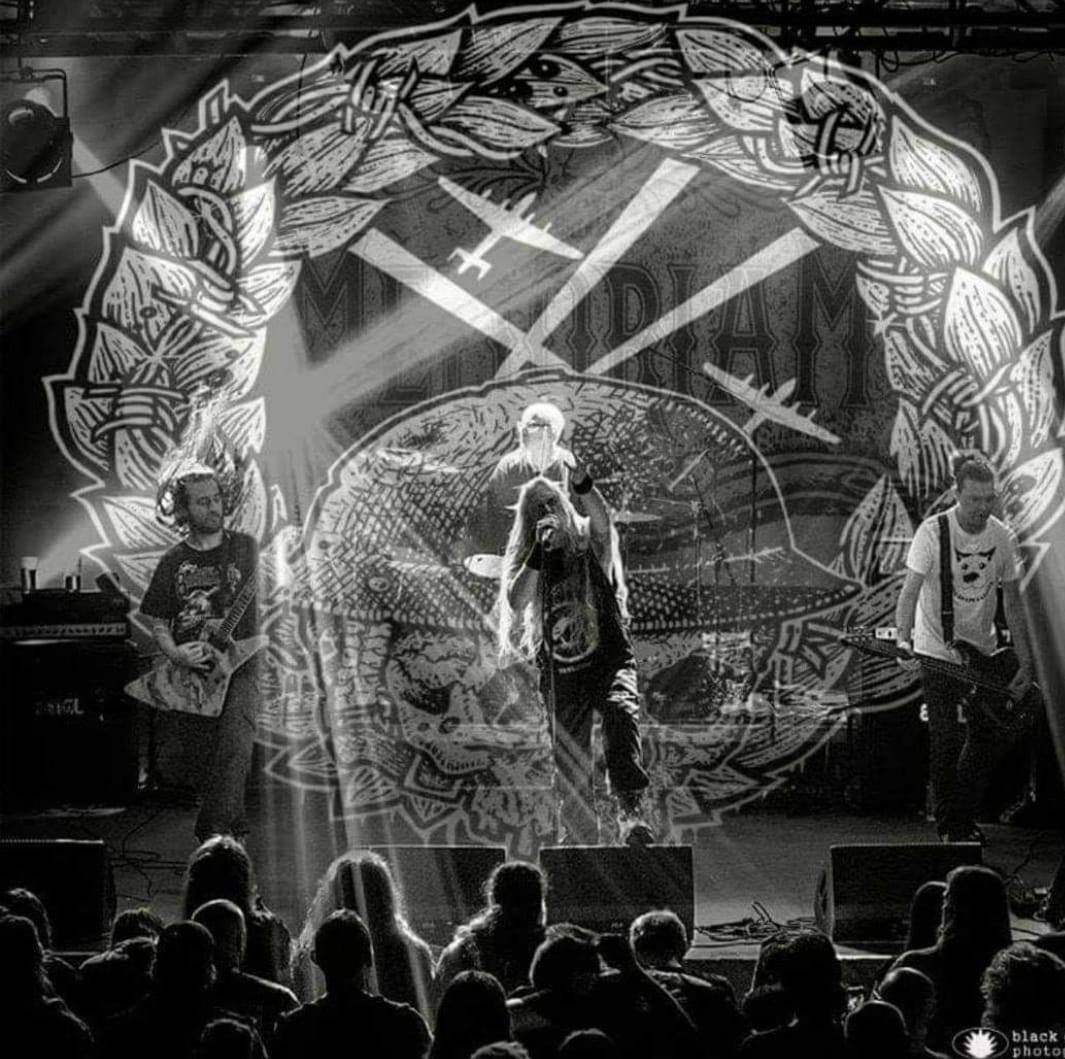