LIJO captures adventurous, literate songwriting in eccentric pop songs that are compelling in their reluctance to obey any rules but her own.

The balance between revealing your true self or living up to an image fascinates LIJO and inspires her music. Taking risks, making your own choices, questioning what is accepted and trying to change what’s to be considered normal is everything she stands for. She is constantly exploring her own boundaries in order to cross them. This leads to a journey that can be dark, cynical and sometimes emotional, as well as playful and lighthearted.

Her untamable curiosity and urge to keep renewing herself are reflected in a live performance that’s always in motion. LIJO plays with beats and loops in her electronic set, but her songs are just as convincing stripped down to the naked core with only a piano and her characteristic vocals.

While her influences are many and hard to pinpoint, some names that could come to mind are Kate Bush, The Dø, Imogen Heap and St Vincent.

After spending a year working on her music in Berlin with singer, writer and producer Bled White, the first two-part ‘My Inner Parts’ is now out and was supported by a spring tour in the UK. This summer LIJO traveled to Scandinavia, as she was invited to play the Gothenburg Culture Festival. The follow-up two-part to ‘My Inner Parts’ is due out in the fall of 2019.

“There’s an element of Kate Bush and PJ Harvey to it – that oddball female solo artist quality that’s rare to find these days.” – Thnksfrthrvw (UK)

“She mixes electronics, rock guitar and vocals that halfway folk and jazz and made an intriguing and highly original first statement.” Here Comes The Flood (NL)

“Sometimes I Want Rain is a highly interesting debut – LIJO’s sound can’t be put in a box and her next song just might sound totally different.” – We Love That Sound (DE)

“Sometimes I Want Rain is a debut that leaves a firm impression.” The Daily Indie (NL) 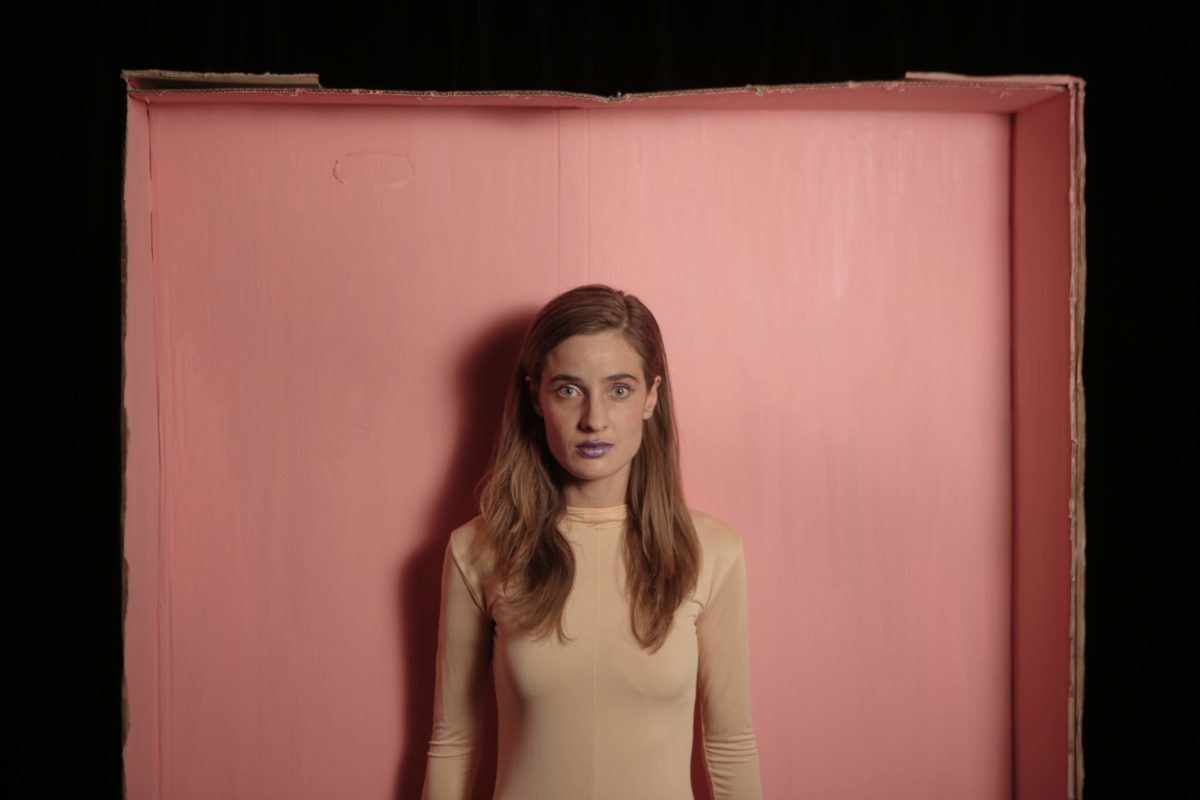