2014 is the year it all started, in that year I started making music.
A year later in 2015, a band was added, but it turned out that the other band members were not that serious about music. I came across other musicians, so I discovered that I only function better with making my music. My passion comes into its own better when I play alone, and it is nice to create music without being dependent on others.

At the end of 2017 I decided to continue solo, this was also not what I wanted. This changed when I discovered Royal Blood. For a while I was busy with drum tracks, and there I discovered my new drummer, the IPad. One of the things I like to do is to give my guitar sound a broad feeling, which I succeeded in doing a lot of research in the music of Royal Blood, Deed From Above 1979 and Middle Class Rut. This enabled me to create an even wider and, above all, more beautiful sound.

The bands and artists from which I get a lot of inspiration are Three Days Grace, Chevelle, Paceshifters, Ten Times A Million, Billie Eilish, Vandeberg`s Moonkings and of course Royal Blood. 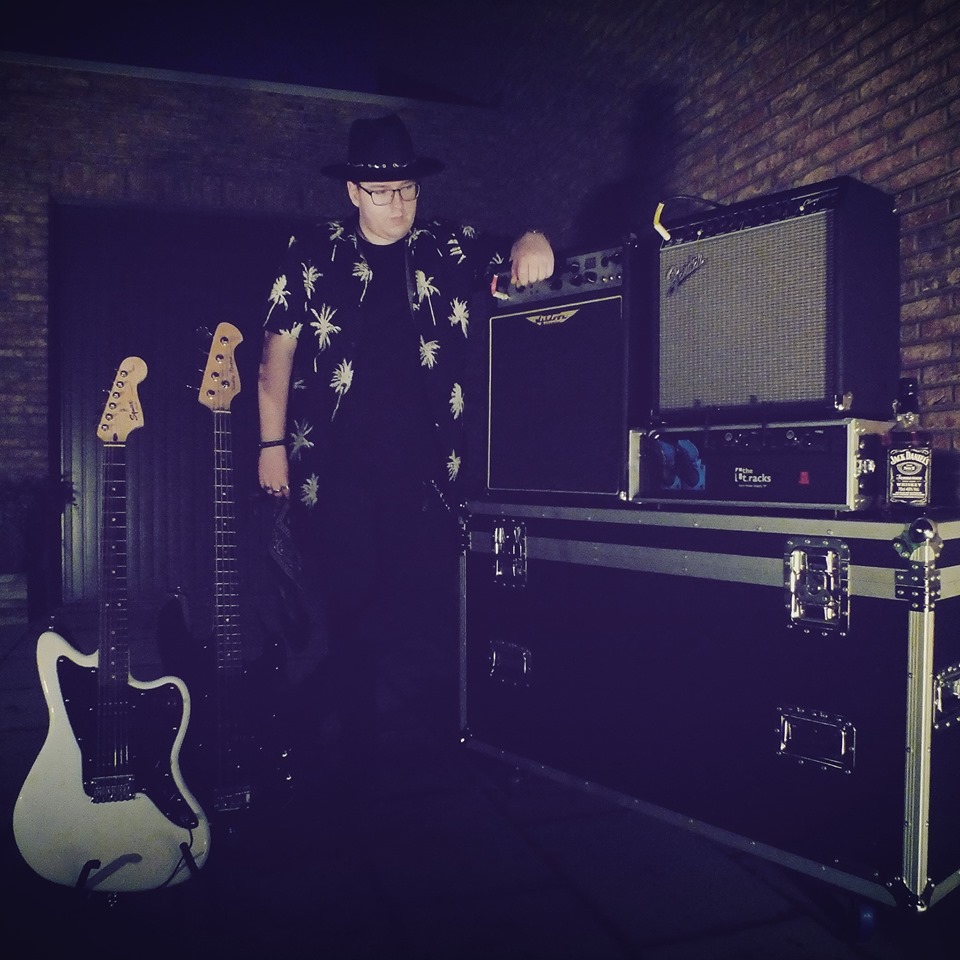