Bandcamp https://jonnypolonsky.bandcamp.com/album/kingdom-of-sleep
iTunes https://music.apple.com/us/album/kingdom-of-sleep/1494115304
Soundcloud https://soundcloud.com/jonny-polonsky/the-weeping-souls
“He is amazing. He was born to be a rock star and has the songs to back it up” – Black Francis (Pixies)

“Baby, you’re a real motherfucker. And I mean that in the best sense of the word” – Neil Diamond

“He came to CBGB’s Gallery and ripped it up…He killed ‘em…The charm of it is that he’s brought it into his own thing… He does it with soul; you can tell the difference between someone who just slips into The Beatles or something and someone like him” – Jeff Buckley

American singer-songwriter, guitarist, multi-instrumentalist and producer Jonny Polonsky has announced his new album ‘Kingdom of Sleep’, scheduled for release on March 6, 2020. Ahead of that, he presents the lead single ‘The Weeping Souls’. Self-produced by Polonsky, this album was mixed and mastered by Mike Tholen (Chris Connelly, Revolting Cocks).

Hailing from Chicago, Jonny Polonsky writes interstellar anthems for a new generation of mindfreaks. Songs of sex and death and love…hymns of despair and transcendence. A celebration of what it feels like to be human; from the exalted, grandest moments of euphoria and bliss, to the universal pain of loss and letting go. Beauty at every turn. 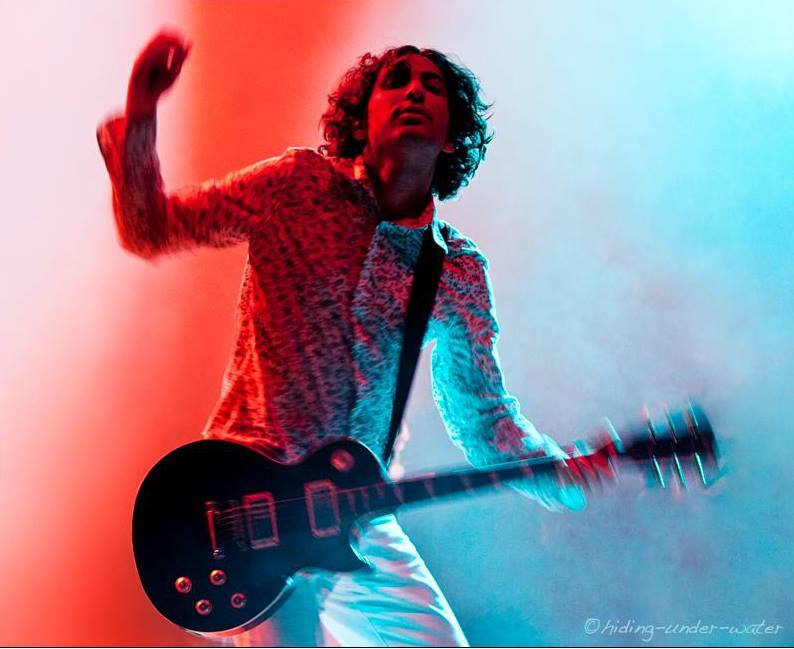