Jesse Koch is no stranger to Amsterdam’s music scene. His first Waterhole-shows are many years back, back when his father had to come along as he was legally not allowed to enter a bar yet, given his age. In the years that followed he built himself a name with coverproject ‘Jesse en de Muffins’, amongst other bands.

By now, Jesse graduated his guitar-studies at the Herman Brood Academie in Utrecht, and currently he is continuing his development even further at the Amsterdam Conservatory.
De muffins have been replaced by ‘Love on the Rocks’, a band in wich the multi-instrumentalist calls in the help of his –just as talented- girlfriend Marleen Hoebe.
Besides these rockcovershows, Jesse is actively working on orginals with ‘The Silverfaces’ and ‘Hound’ (amongst others).

On Jesse’s Rock n’ Roll Jam Night, everybode is more than welcome to sing or play their instrument. They jam in a free style, or guided by covers by timeless classics like Jimi Hendrix, Pink Floyd, The Doors, Prince, Santana and many more.

The alternating line-ups of the house-band are always built out of talented musicians from the Amsterdam music scene, and fellow students at the conservatory also know how to find their way to The Waterhole. Come an join, or enjoy the night with high-quality, but spontaneous music! 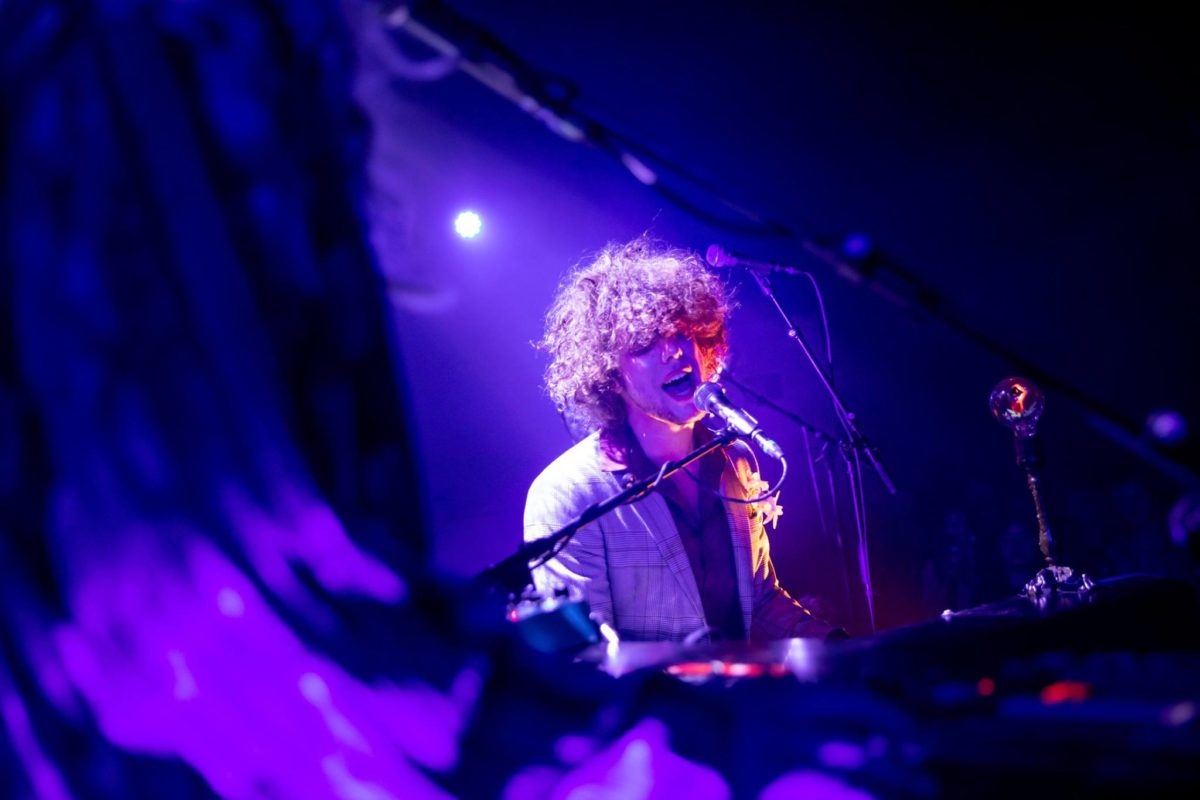