You can compare the band to DON BROCO, or Nothing But Thieves…catchy choruses, solid verses and an explosive amount of live energy that makes you want to dance, clap and sing along most likely all at the same time.

With the release of their new single Silhouettes, the band marks a new chapter. With their solid, quirky sound JASON WATERFALLS is well on its way to become the next big thing!

Although recorded material seems to be non-existent, we’re already getting rather excited about Stella, the self-styled, “soft grunge” band from Amsterdam. Fronted by Tosca van der Waals, the quartet recently shared a live video which showcased their ambitious sound that hinted at the influence of the likes of PJ Harvey, Nick Cave, Sonic Youth and Mazzy Star. 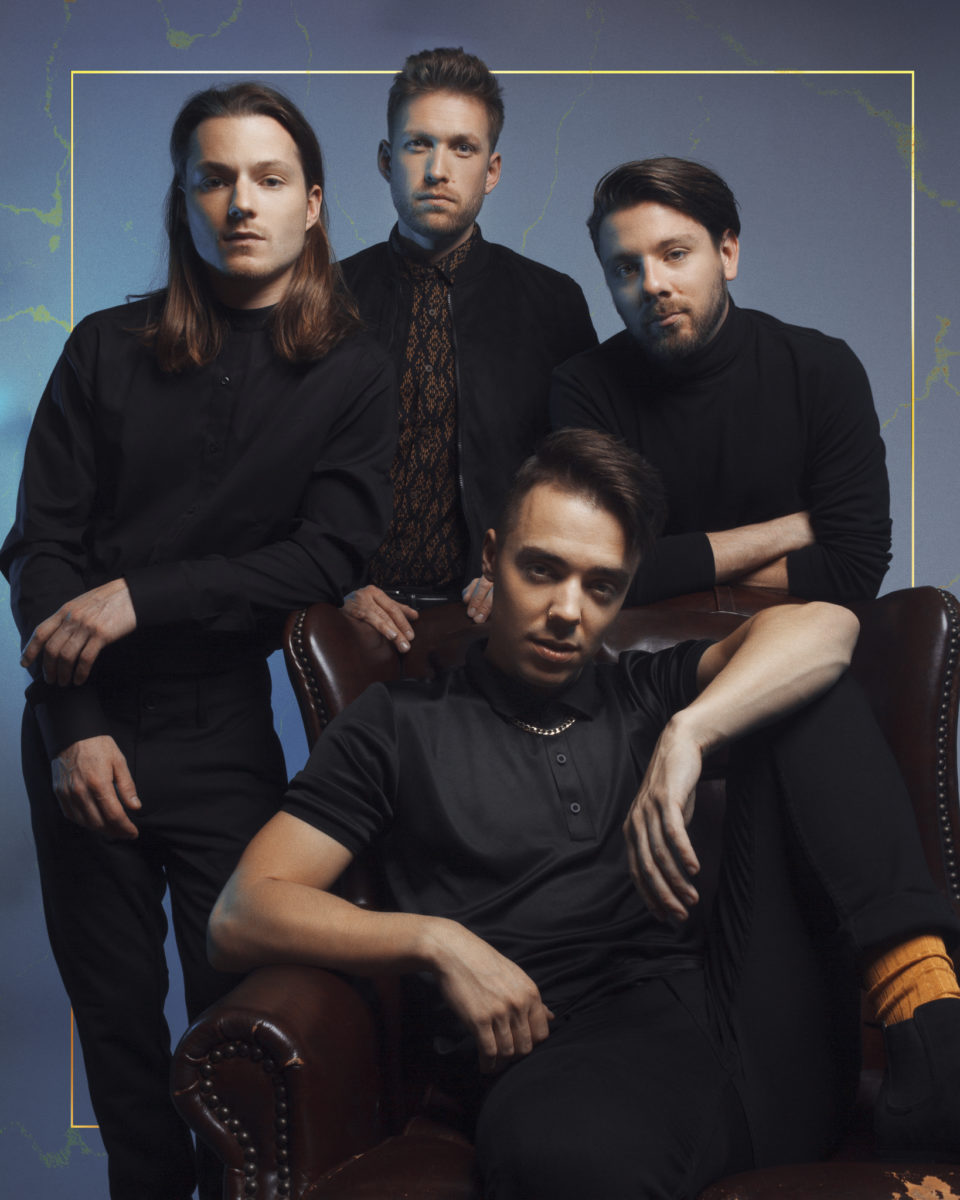