Jasmine WG’s new album IN MY MIND is out now on all digital platforms!

Jasmine Wynants-Granfelt is originally from Belgium but grew up in Singapore and the Netherlands, and moved to Finland in 2011 because of her love for the Finnish music scene and the nice weather (!).

She has a unique, powerful voice which will captivate and move you & writes kick-ass lyrics and music !

She recorded several studio albums in Amsterdam with TJSF (Long Live Love, in 2006) and Vicky Lovecat (No Praise No Blame, in 2011) and fronted and wrote the music for Helsinki-based rock band ‘Queens of Hellsinki’. Jasmine released her debut solo album, In My Mind, in March 2019.

So far, Jasmine has shared the stage with bands/musicians such as Deep Purple, Green Day, TNT, Supergrass, Candy Dulfer, Skunk Anansie, Mark Lanegan and Adam Kowalcyk, and toured in many different countries around the world 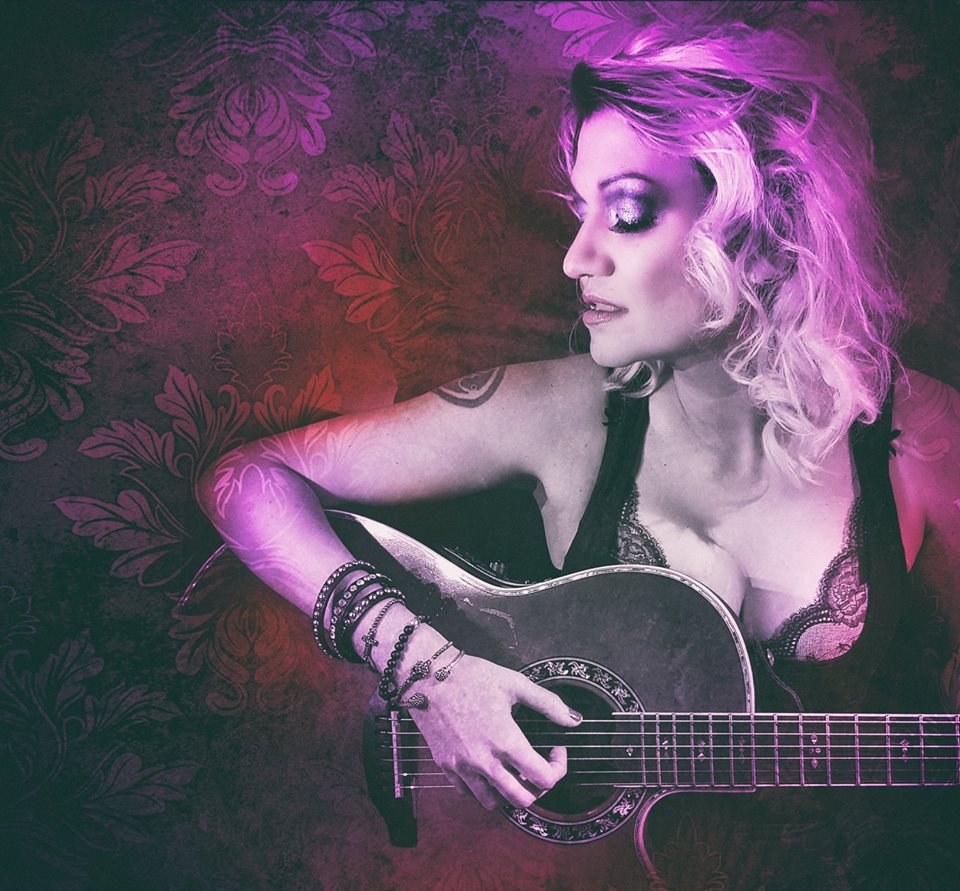