In 2006 his first solo album was released, Twisted Logic. Symbolic for the mixture of styles he absorbed through the years. His unique style is clearly audible.
As a composer he creates spherical, serene melodies. The opening track Dalyan is a good example.
But also other styles from country to blues, from fusion to world music pass in review with energy and temperament and take you to different places on earth.

In 2010 the roots are in the spotlights again! Erwin produced two Kroncong cd’s: one with Julya Lo’ko, Kroncong Baru, and one solo instrumental, Kroncong Baru Guitar. This last one is his second solo album. 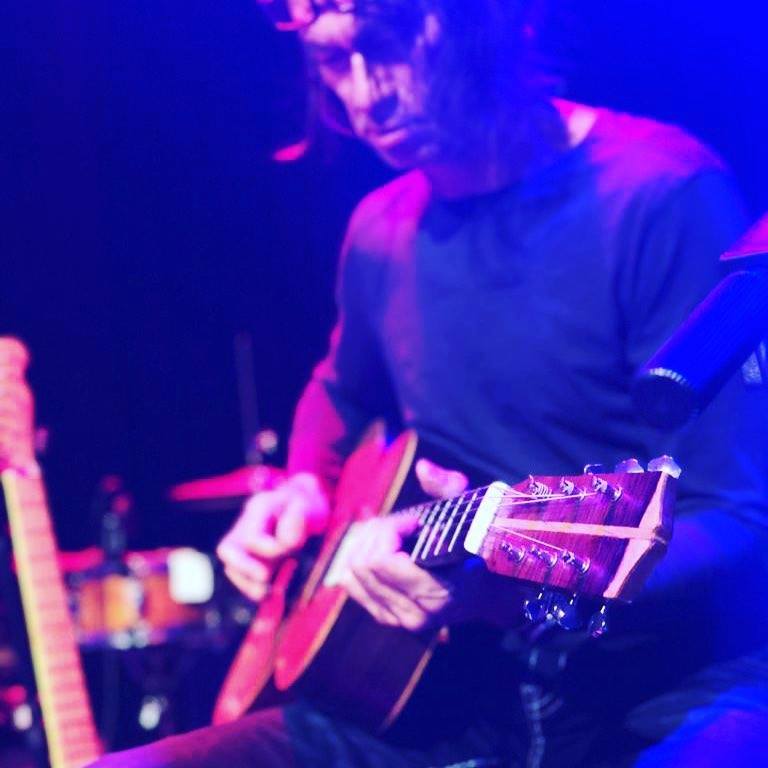