From 2014 he spent two years in Berlin where he expanded the types of music he plays, now ranging from more conventional jazz to free/ambient/noise. In Berlin he wrote the music for Factotum.

He was invited to join Tim V to play and record the Berlin Suite, a piece of music written for people bassist Timothy Verdasca he met while being in town for a few months. This band is still active and toured Switzerland and France multiple times.

Before moving to Berlin, one of the projects he was involved in was jazzpop band Femme Vanille with whom he recorded the Coordinates Album in New York and toured the Netherlands and Germany. 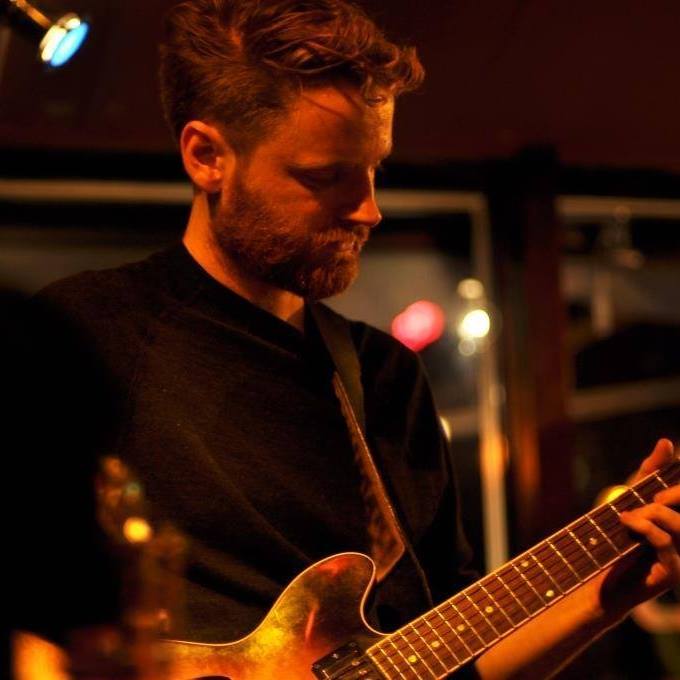