Good songs, thats where it all start, that will prove the story of Cynbel.

The first three singles provide the band with a big tour through the Netherlands with the Popronde, live performances at 3FM and Radio 1, the aftershow of Kensington at Club Ziggo, the supporting act of Raglans and a hit on Spotify! Not bad, for a band that has only been around for 2 years.
In 2017, the band will continue to build on the ongoing, rising trend. After a great kick-off of the year in Paradiso, the band steams on and plays in the various pop stages of the Netherlands and at quite a few festivals. After these busy times, the band will withdraw in the fall of 2017 to write new material.

For CYNBEL, 2018 will be dominated by the release of their debut EP Unspoken Tales, as well as the recording of the second EP. After locking themselves up for a few months, the band will return with a new sound, new music and a new live setting. The band kicks off the year with an after-show in the AFAS Live (formerly Heineken Music Hall), as a support act for Stereophonics. There, the audience will for the first time witness a lot of new songs. 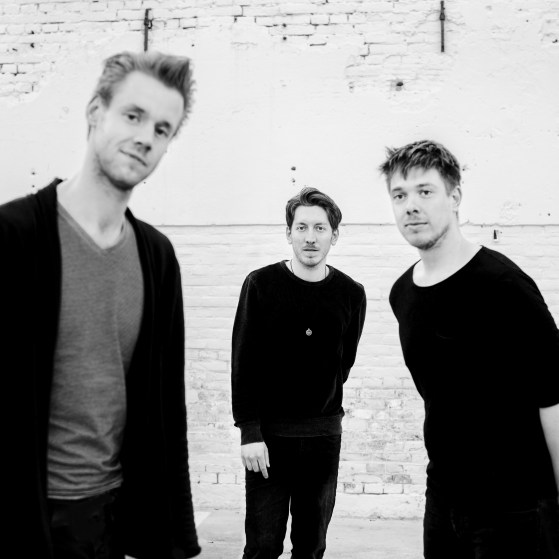