It is said that Brinando fought a wild tiger in Thailand. Some claim that he has a greater vocal reach than Lee Towers. And on the night of March 31, 2017, exactly 3000 people found him in their kitchen drawer. Nobody knows who or what Brinando Denži is exactly, except that he exists in all possible worlds. In our world, in any case, Brinando’s Being is embodied by the music of three brave Denži disciples.

Brinando Denži (the band) describes himself as a genre fluid. One moment they rock you to sleep with a melancholic dream doll and then you wake up with a hard-core hardcore rap. With a combination of beats, synths, guitar, vocals and rap, they explore musical possibilities in an eclectic way. Who knows, their music can bring you closer to the essence of Brinando Denži. 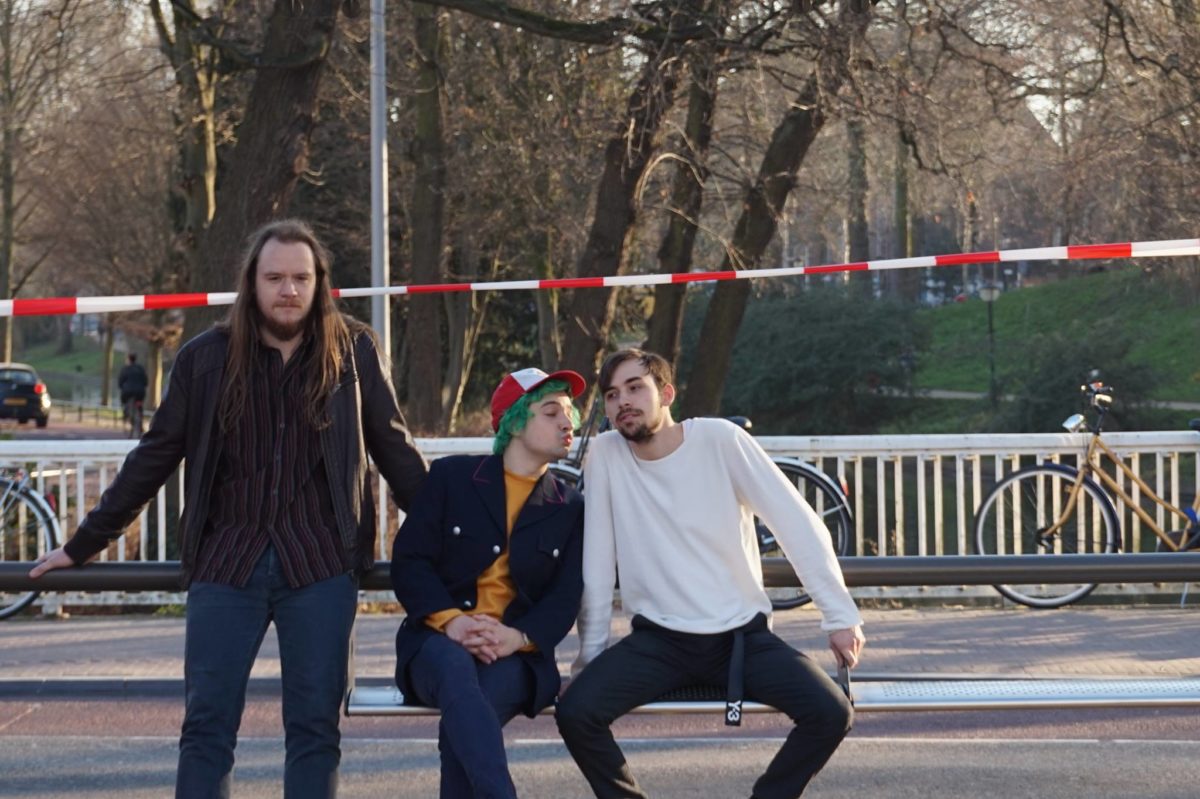