Belgian folkpop/folkrock without an expiration date! For over 18 years Blunt (°2001) played lots of concerts in Belgium and several countries in Europe (The Netherlands, Germany, Denmark, Ireland) as there are: Folkfestival Dranouter, Skägen Festival, Mediaval Festival Selb, etc. 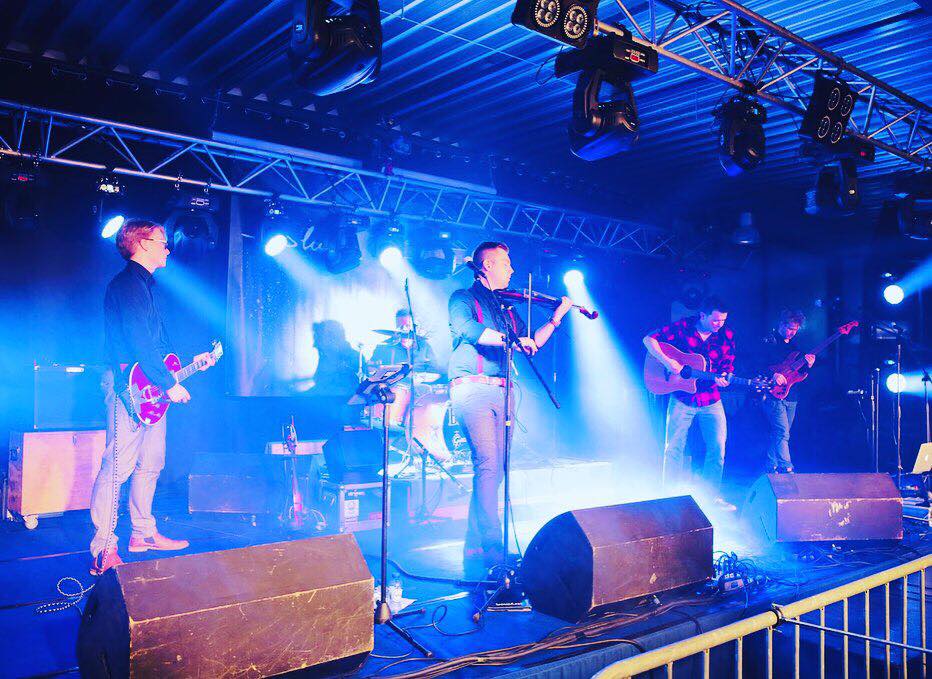