With his upcoming EP ‘Descent’, ALASKA POLLOCK veers to more down-to-earth pop songs, while retaining the fresh, atmospheric textures he is known for. The new music comes with a new live band in which Jelte is accompanied by the earth shattering beats of Rogier van Roosmalen and the gnarly, yet groovy bass lines of Tommy Veenstra.

Liza Lo
Liza Lo draws a line between ambient electronic sounds and Pop music. Inspired by artists such as FKJ, Flume and Mac Miller she creates her own poetic and aesthetic world.
Lo believes strongly in the combination of visual arts and music. Having performed in Palmyra Sculpture Centre in Spain and collaborated with local artists, she is now developing her live performance with an artistic eye on the visuals of the performance. 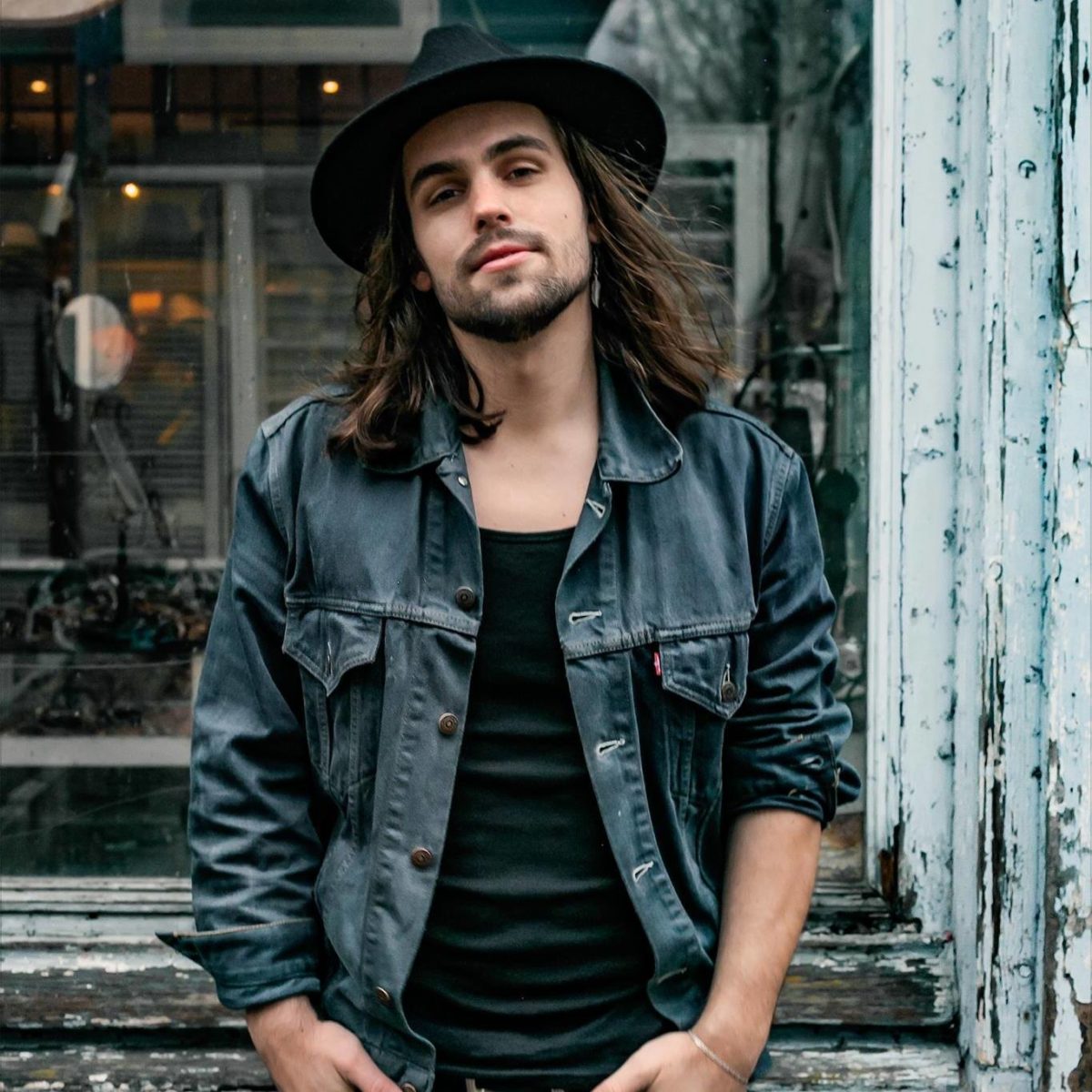