Aestrid is a three-piece band from Soest, the Netherlands. Their sound balances between post-punk and ambient electronic music meeting the wideness of shoegaze in the middle. Whether it is about the randomness while improvising, or the perfectionism that used to rule the early days of the band, Aestrid is always about the feeling that remains.
Bo Menning; “When I was a teenager, I used to stand in front of my guitar amps turning them up so loud I could literally feel every chord, every note, through my body. Back then I drew from sounds I heard in post-hardcore and post-rock. I’d sing into this wall of sound coming at me from the speakers. I never felt something that powerful, overwhelming. This would be my escape.
Like a blanket of sound I could wrap myself in while lying down, looking up at the stars. And it’s still how it feels when we play”.

Every show is known to be an intense experience for both audience and band. Not holding back and delivering everything until the last note. Aestrid has always held on to a healthy dose of DIY work ethic. Working on their own terms when it comes to recording and putting out music. From the start, the band has been playing and recording in and outside of the Netherlands. Taking them through Europe, the UK and Canada.

In 2014 the band recorded ‘No Map Or Address’ in Brantford Ontario, together with producers Glen Marshall and Bob Lanois.
They experienced something unique playing in Canada. Something strongly connected to the scenery and the people. Ever since, the band returns to the country twice a year for shows, writing and recording.
On their latest album ‘Silver’, 2016, the band continued to step away further from endlessly tweaking songs to perfection. And stacking layers and layers of sound. As they believe so much beauty lies in the little mistakes that are made, everything was about the momentum. 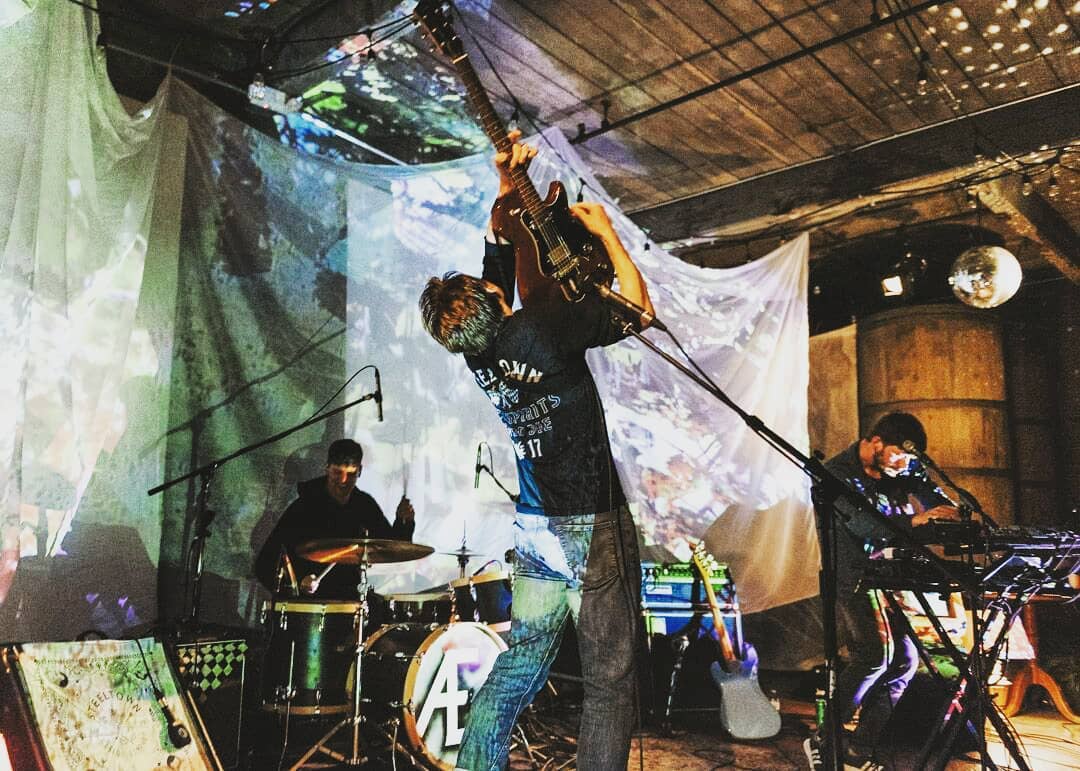